Hi, we’re Devon Proctor and Caitlin Hewitt. Ever since we graduated from Stanford in 2010 and took our first bike tour from Berlin to Amsterdam to Paris, we have dreamed of biking across a continent (or two). Despite years of squeezing in adventure to our vacations, our weekends and even the occasional mid-week overnight, we still craved a bigger adventure than our 9-5(ish) tech jobs and life in San Francisco would allow. As soon as we started dreaming up just what some time off to bike might look like, we each pushed the vision farther until we settled on the longest mountain range in the world, something like 18,000 miles. And we simply couldn’t come up with any good reason why we shouldn’t do it. 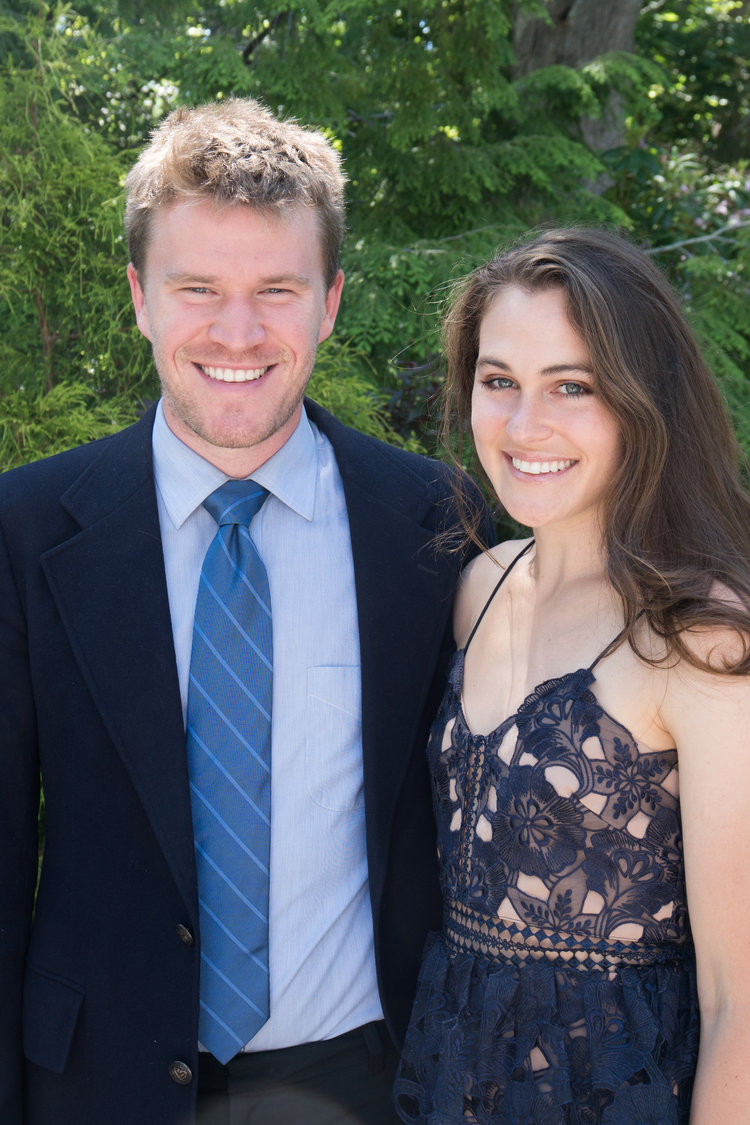 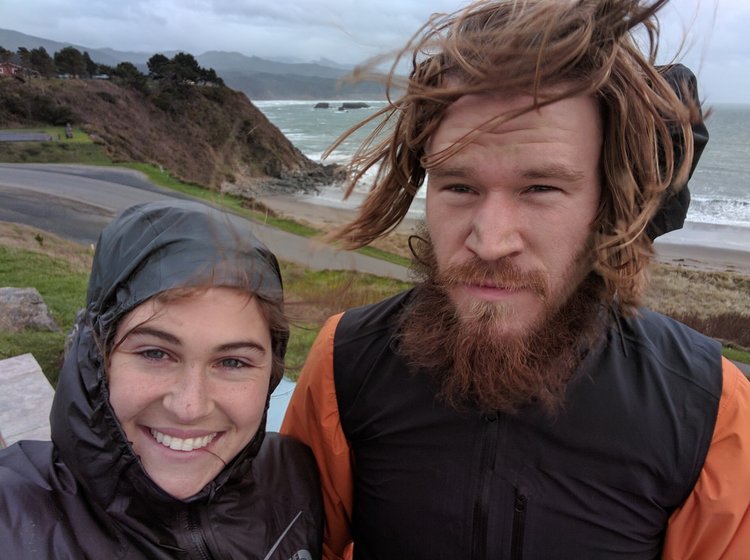 Caitlin’s career in clean energy and the environment and her intense athletic upbringing–crewing her crazy parents’ ultra-marathons and her own track career at Stanford–have both contributed to unreasonable ideas about what time off should look like.

Devon’s passion for car-less living and childhood spent backpacking in the Sierras means he likes to get as far away from another human as possible (with the exception of Caitlin of course), and he pushed our vision even further, to be mostly off-road.

Neither of us could find a single other person in the world that would come along.